“Georg [Riedel] is a tenth-generation glassblower, an artisan pursuing an age-old craft. I’m told he’s a very nice guy. And he’s very good at telling stories.
His company makes wine glasses (and scotch glasses, whiskey glasses, espresso glasses and even water glasses). He and his staff fervently believe that there is a perfect (and different) shape for every beverage.
According to Riedel’s Web site: “The delivery of a wine’s ‘message,’ its bouquet and taste, depends on the form of the glass. It is the responsibility of a glass to convey the wine’s messages in the best manner to the human senses.” Thomas Matthews, the executive editor of Wine Spectator magazine, said, “Everybody who ventures into a Riedel tasting starts as a skeptic. I did.”
The skepticism doesn’t last long. Robert Parker, Jr., the king of wine reviewers, said, “The finest glasses for both technical and hedonistic purposes are those made by Riedel. The effect of these glasses on fine wine is profound. I cannot emphasize enough what a difference they make.”
Parker and Matthews and hundreds of other wine luminaries are now believers (and as a result, they are Riedel’s best word-of-mouth marketers). Millions of wine drinkers around the world have been persuaded that a $200 bottle of wine (or a cheap bottle of Two-Buck Chuck) tastes better when served in the proper Riedel glass.
Tests done in Europe and the United States have shown that wine experts have no trouble discovering just how much better wine tastes in the correct glass. Presented with the same wine in both an ordinary kitchen glass and the proper Riedel glass, they rarely fail to find that the expensive glass delivers a far better experience.
This is a breakthrough. A $5 ora$20 ora$500 bottle of wine can be radically improved by using a relatively inexpensive (and reusable!) wine glass.
And yet when the proper tests are done scientifically— double-blind tests that eliminate any chance that the subject would know the shape of the glass—there is absolutely zero detectible difference between glasses. A $1 glass and a $20 glass deliver precisely the same impact on the wine: none.
So what’s going on? Why do wine experts insist that the wine tastes better in a Riedel glass at the same time that scientists can easily prove it doesn’t? The flaw in the experiment, as outlined by Daniel Zwerdling in Gourmet magazine, is that the reason the wine tastes better is that people believe it should. This makes sense, of course. Taste is subjective. If you think the pancakes at the IHOP taste better, then they do. Because you want them to.
Riedel sells millions of dollars’ worth of glasses every year. He sells glasses to intelligent, well-off wine lovers who then proceed to enjoy their wine more than they did before.
Marketing, apparently, makes wine taste better.
Marketing, in the form of an expensive glass and the story that goes with it, has more impact on the taste of wine than oak casks or fancy corks or the rain in June. Georg Riedel makes your wine taste better by telling you a story.” 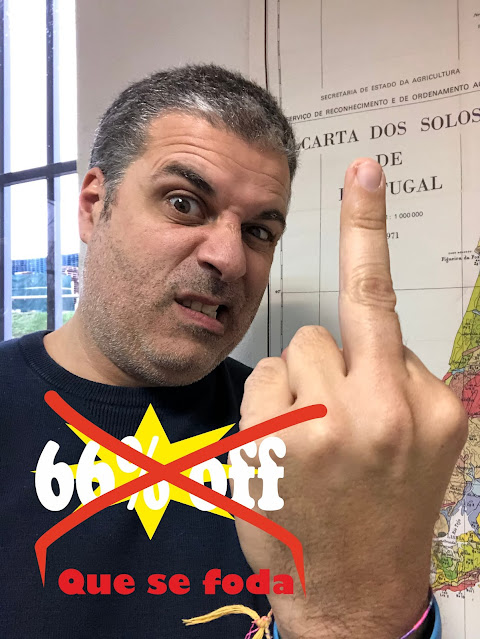